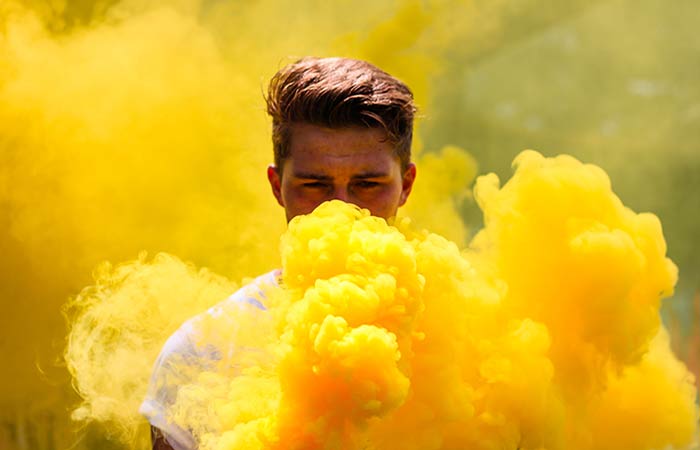 Ever since I was a teenager, I’ve been fascinated by small creative circles of awakened individuals whose writing, poetry, art, teachings and even business ventures, changed the world.

As a teenager I discovered the writings of Ralph Waldo Emerson and the circle of genius that gathered around him in Concord, Massachusetts during the 1840’s and 50’s. Among that group you find Henry David Thoreau, Nathaniel Hawthorne, Herman Melville, Louisa May Alcott, Margret Fuller and many others. These individuals would meet regularly to explore new ways of seeing reality and new ways of living in the world. Their small circle initiated ecological activism, the American feminist movement, and some of the greatest American literature of all time. Discovering them gave my life its deeper purpose.

It was Margret Mead who famously claimed that small groups of committed individuals are the only thing that has ever changed the world, and a quick look at history certainly supports that view. Let me share a few of my favorite awakened circles of creativity.

The Saturday Club – this was the name used by Ralph Waldo Emerson and his circle to describe a group that met together on Saturday nights.

The Metaphysical Club – a group of Harvard philosophy students that met in the 1870’s and included William James and Charles Sanders Peirce, who were later joined by John Dewey and Jane Addams in the creation of Pragmatism – America’s greatest contribution to world philosophy.

Paris in the 1920’s – a famous group of artists and writers gathered around Gertrude Stein at a book store called Shakespeare and Company owned by Silvia Beach. Ezra Pound, Ernest Hemmingway, F. Scott and Zelda Fitzgerald, James Joyce, Pablo Picasso and many other worked together to create some of the greatest achievements of their age.

The Beat Poets of 1950s New York – Jack Kerouac, William S. Boroughs, Allen Ginsberg and others met in and around Columbia University setting the stage for the counterculture movement of the 1960s.

The Vienna Circle – philosophers including Rudolf Carnap, and Ludwig Wittgenstein explored the edges of knowledge, the philosophy of science and created The Scientific Worldview.

I could go on. The Free University of New York (FUNY) run by a group of outcast university professors in an apartment building in Manhattan in the 1960’s is another favorite, as is Black Mountain College of North Carolina that operated in the 1920s.

What was happening in all these groups that was so important?

The members, to some degree or another, were living in a different world than the one commonly found around them and they helped bring it to life for everyone.

Sure, on the outside they might appear to live in the same world as everyone else, but they were seeing possibilities that didn’t exist yet. They were gathering in those possibilities and building the strength, conviction and clarity that they would need to express them.

It is important to realize that although a common view bound them together, they were gatherings of individuals who saw things differently and expressed what they saw differently. Unified uniqueness is a characteristic that you see again and again in all the great awakened circles of creativity.

If you look through the history of paradigm shifts, you most often find at the center of them a circle of individuals who were unified in a view but unique in their expression. These individuals engaged together and supported one another to achieve their highest potentials and greatest impact. Gathering a circle like this is the goal of all the work that I do.