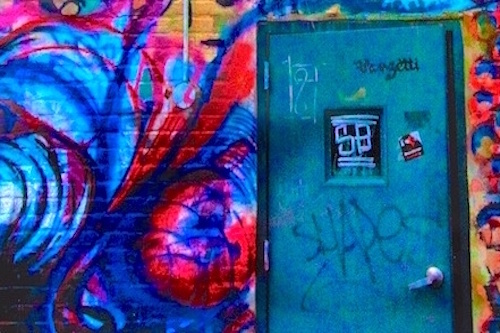 Wow! A lot to think about – not sure that I get it at this point.

you might just be able to fing yourself there….along with all the other spiritual masters, saints, mystics who have helped us redefine who we all really are….god

A well written piece that certainly points to my experience of trying to bring through the New Story. My impression is that so many of us are currently dancing beyond the current paradigm that it is perhaps easier than ever to glimpse or realise the new – or observe it taking form in our being.

Wow, what a great article! Theador Adorno articulated much the same idea when he said that any words we use to describe that which is totally other already confines the totally other to our current understanding. All we can do is speak of it in the manner of the “via negativa” … I.e. it is not this. In this way, we allow the totally other to come into being.

Much in this article resonates with me but if we are “an inseparable part of our current paradigm” how do we really know if we are “tuning into the energy of a different paradigm “?

“ ……is not our job to create. It is our sacred work to allow creation to happen through us.” So important to realize! As an artist and musician, I have experienced this in the act of creating. In life, as in art, it requires slowing down, stepping back, letting go. We must take time to look and listen, reflect and contemplate, then open ourselves to what manifests in our lives.