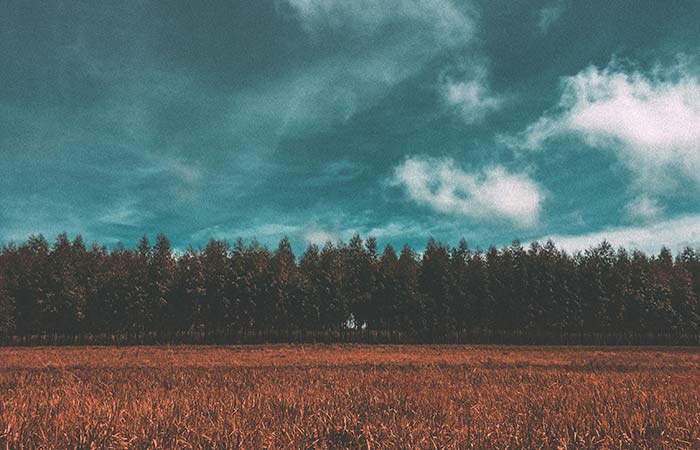 This is possible and very hard to do.

Occasionally, we all get that kind of proof. We have an experience – and by the way it’s never what we were expecting – but it’s so big that it catapults us into a direct recognition of the truth of who we are.

If you meet someone in the middle of that kind of experience, they don’t have difficulty embracing the fact that they're awake.That experience makes it obvious to them. The challenge comes when the evidence fades away, which it inevitably does. When you aren't feeling that experience anymore, what happens? Most people doubt what happened and conclude that they are no longer awake.

This works well for science. It also works well for our judicial system. When you’re trying to find out what the truth of a situation is in court, two sides with opposing points of view present evidence to the judge, and then the judge decides which evidence is more compelling.

So, it's natural in our cultural paradigm to assume that truth should be verified with evidence. So of course, in our spiritual life, we find ourselves wanting evidence to prove that we’re awake.

The mind-shattering insight of awakening, however, is that who you are right now, with exactly the experience you're currently having, is already awake. Awakening isn't a verifiable experience that is different from the one you're having. The fact that you’re awake doesn't mean you're perfect. It doesn't mean that you’ve come to the end of your karmic habits or lower impulses. It means that the awareness that is aware of those things is already awake – and that is who you are.

When we are lost in the myth of awakening, we're lost in an assumption that we have to look somewhere else to find awakening. Unless we’re in the middle of a full-blown spiritual revelation, we assume that the experience we’re having is not it. Beyond the myth of awakening is the realization that this is it. Whatever experience we’re having, even if it feels unawake, even if we find ourselves looking for awakening somewhere else, that's still it. The awareness that is aware is always awake and always who you are.

Some years ago, I wrote a short book called Radical Inclusivity and the message of that book was that nothing you could possibly experience could ever be excluded from being awake. It's all included. There is always an awake awareness that is aware of every experience we could possibly have – no matter what experience you’re having, and no matter how unawake it might feel to you. As long as you have any doubt about that, as long as there's any part of you that believes that awakened consciousness has to be some specific form of consciousness, as long as you hold any possibility that you could have an experience that wouldn’t be awake, you’ll never stop assessing the experience you're having. You’ll never be able to be free of uncertainty.

Are you looking for ongoing spiritual transformation and the support of an inspired global community?
Become a member
Subscribe
Login
0 Comments
Inline Feedbacks
View all comments