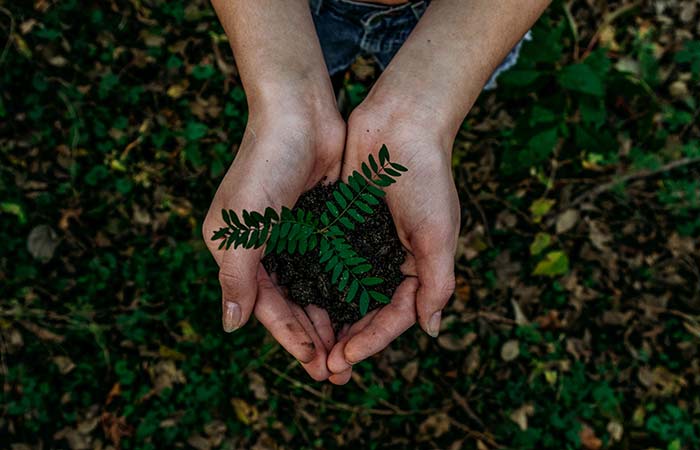 Earlier this week I experienced a profound breakthrough into the reality of “involution and evolution” as it has been spoken about by Sri Aurobindo and The Mother.

I woke up on Tuesday morning in the midst of a dramatic and visceral revelation of how all of my body and mind was part of Earth. As soon as I opened my eyes it was clear that my entire manifest being was made of the same “stuff” as Earth. You could call that “stuff” manifestation or existence, but it was clear that whatever you call it, Earth was made of that and so was I because I am part of Earth as much as soil and rock are.

Simultaneously, it was clear that the awareness that was having this revelation was not part of manifestation. It was a conscious life-energy that was shining into manifestation, into Earth, from somewhere beyond. That awareness was divine.

Involution is the light of divinity penetrating Earth. Evolution is Earth’s reflexing reaching toward the source of the light.

I woke up in the morning to the realization that I was Earth reaching toward the light, and I was divinity shining into Earth. I was involving and evolving. It was stunning. I am still reverberating with the power of the recognition.

This experience was essentially the answer to a prayer that I had been praying for weeks.

I have been reading numerous books on the topic for weeks. Richard Maurice Bucke’s Cosmic Consciousness, Edward Carpenter’s book that inspired Bucke, and other books from the East and the West.

As I read, I contemplate. I go for long walks and think about what I am reading. I use my imagination to explore it. I talk to people about it. It becomes the context for my meditation practice.

All of this focus feels like a prayer that I am offering to the divine asking for revelation. On Tuesday morning I woke and the prayer was being answered!

This is how spiritual breakthrough works. Your focus, contemplation, meditation, and study works like a prayer. If you live in that prayer, steep in it, and relish in it, eventually the divine will answer. When the answer comes it will be a gift of revelation. It will not come in the form that you expect. It will not be something that you would have imagined beforehand.

I am feeling so grateful for the gift of grace that I received this week and I wanted to share it with you.