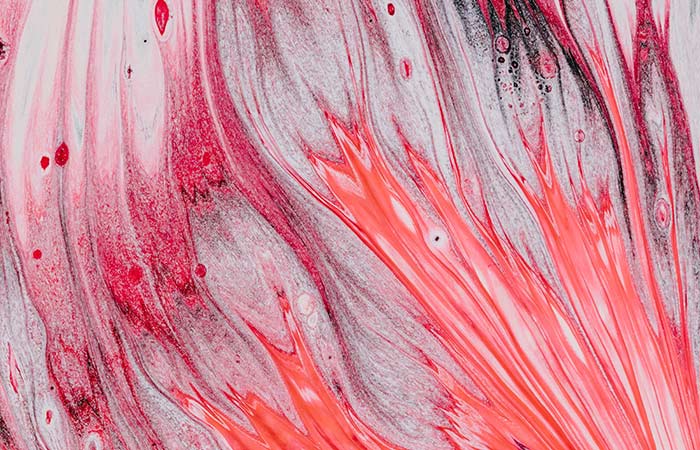 You could say that creative illumination is a kind of spiritual magic, a word that still carries the blemish given to it during the Middle Ages when the Christian church in Europe discredited it as heretical. I prefer to think of magic as more aligned with the famous quote by the science fiction writer Arthur C. Clarke when he described that “any sufficiently advanced technology is indistinguishable from magic”. I like to think of creative illumination as spiritual magic, although spiritual technology would be just as good.

There is also an important distinction to be made between magic and mysticism and that distinction was eloquently described by Evelyn Underhill in her magnificent book on mysticism. Both magic and mysticism Underhill explains, are involved with the unseen worlds that exist beyond our familiar human perceptions. What differentiates them is what motivates the practitioner. The mystic is driven by a love for the divine and a passionate desire to make direct contact with the mystery of being. The magician wants to harness the power that can be found in the unseen world. For the mystic, the connection with the unseen is an end in itself, for the magician, contact with the unseen is a means to other ends.

The distinction between magic and mysticism is critical for those of us pursuing a depth of spiritual transformation that will take us beyond who we are now and what we can currently imagine. We cannot consciously direct a process that will take us beyond what we can conceive of. Any goal we have in mind will be limited by what we can imagine. This is why the foundation of any true spiritual path must be a state of surrender. In order to go further than we can imagine, we must let go of any ideas, goals and spiritual agendas we have for ourselves.

When we are surrendered we are totally open to any outcome, but that does not mean that we are indifferent. Spiritual surrender is passionate, but not about a goal we can imagine. We are driven by an intense spiritual passion for direct contact with the ultimate possibility. We have an overwhelming desire for unity with a source of divinity that we cannot begin to fathom. The path of surrender is not about having no desire, it is about giving ourselves completely to our spiritual passion. It is not a state that is detached and passionless, it is a state of being that is profoundly alive, awake and dedicated to our highest spiritual desire.

If, in the name of spiritual pursuit, we overemphasize inner detachment and the relinquishment of our goals and ambitions, we will not realize the full fruits of awakening. Certainly letting go is of supreme spiritual importance. We must release a great deal in pursuit of the ultimate, but giving up alone is not everything. The act of giving up in the Christian mystical tradition, is referred to as the via negativa, or the negative path, which implies letting go of all that divinity is not, – but there is also a via positiva which implies a tenacious focus on divinity herself.

The via negativa involves letting go of everything we think we know, including everything we think we want. It is a total release of anything known until we find ourselves immersed in the incomprehensible reality of the divine. Immersion in that “cloud of unknowing” may be as close to the divine as we can come. Unity with the divine is experienced simply as not knowing, because in that state of mystery, we cannot know that we are separate from anything else, including the divine. There is simply what is and we are that – that is the spiritual union we discover through the via negativa.

But the spiritual path includes more than just letting go. We also see with new eyes. We are blind and yet we see. The divine is invisible to our normal sight, but our encounter with it opens up a new sight that allows us to be blind and see everywhere. It is like discovering an invisible world. To enter this new world of perception, we must learn to practice spiritual magic. We engage in this magic because it promises to bring us into closer contact with the divine than we can achieve through letting go alone.

We enter that space of magic by resting in a state that is totally detached and peaceful, at the very same time that it is driven by an overwhelming desire for the ultimate encounter with divinity. This is the magical space of betweenness. It is not found halfway between wanting nothing and wanting everything. It is found by wanting nothing and wanting everything at the same time. In this space of spiritual magic we unleash the infinite potential of open ended possibility and the profoundly creative energy of absolute commitment. We are not here nor there. We are in between and that is where all the magic happens.

Also in this series:
Essay 1: Inner Freedom and Creative Illumination
Essay 2: The Individual and Collective Soul
Essay 3: The Gifts of a More Highly Developed Soul