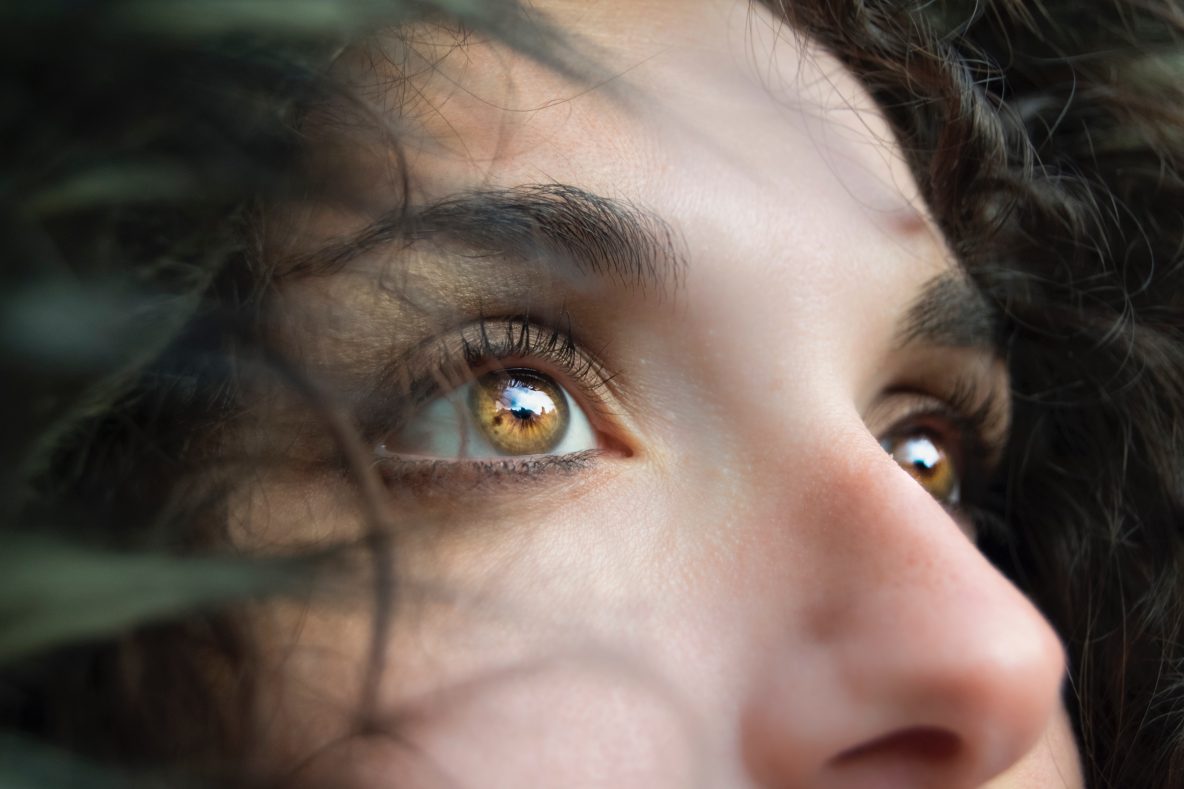 What I call wormhole inquiries are a sort of philosophical hack that free us from strict adherence to our current belief system and propel us into the open-ended possibility field of the unknown. I see this as an alternative way to understand what philosophy can do for us.

Philosophy is generally thought of as a means of determining what is true, but this conception of philosophy is already mired in the modern paradigm. You see, the fact that there is a truth that could be known and understood by the mind is a very recent conception. In fact, the foundational insight of the European Enlightenment was exactly that human beings had minds capable of understanding the mysteries of the natural world.

Before the Enlightenment it was assumed that only God had the power of mind capable of understanding anything. In fact, early Enlightenment thinkers were often burned at the stake or imprisoned and tortured for having the hubris to think they could know something. It was dangerous to speak as if you could understand anything. Many were certain that such arrogance would bring a wrath from on high upon everyone.

In the modern paradigm the table has turned and we are now afraid of not knowing. I believe our culture’s future depends on learning to embrace a preference for not knowing, not out of fear of a wrathful God, but out of the realization that life is simply too mysterious, complex and multi-dimensional for us to ever fully understand.

As I have come to experience more and more of the deeper mysteries of life I find myself increasingly uneasy with fixed ideas. Of course I still want to know concrete things like how to earn money, get from place to place, and be a good friend, but when I start to feel too settled in my existential beliefs about reality I feel uncomfortable. Strict adherence to existential beliefs about the way things are makes me feel boxed in and vulnerable. I feel insecure and I automatically want to challenge my positions with new ideas.

In the current paradigm we have been conditioned to feel uncomfortable with not knowing. As soon as we realize that there is something we do not know we immediately want to understand it. The difficulty arises because we only want to find out until we feel convinced that we know. Once we are convinced that we know something we no longer feel compelled to consider it. We simply go on our way.

This means that our inquiry generally focuses only what we think we don’t know. I believe that our contemplations only become truly transformative enough to release us from the current paradigm when we focus on what we feel most certain about. We need to uproot and examine our most settled beliefs about reality because those are the ones holding the entire paradigm together.

Uprooting and examining our existential convictions is challenging, because we haven’t been trained to use our minds this way, but it does work. Through focused and sustained wormhole inquires we can uproot our current belief system by introducing viable alternatives. Our natural inclination will be to want to settle on the new alternative, but that will only move us from one belief system to another.

The philosophical inquiry that I am promoting is designed to leave us deeply uncertain about what is real. To a modern mind this will feel frightening and dangerous, but that is only because the modern mind is founded on the belief that we should be able to know and understand and that not knowing is dangerous. I believe that in fact just the opposite might be true.

The experience of knowing leaves us satisfied and confident. We stop thinking and examining. The experience of not knowing makes us uncomfortable and compels us to seek for answers. When we don’t know we become open and receptive and actively engaged. This second position is the one we need to become most comfortable with if we want to navigate through the unending mysteries of life.

If you think about it for a moment it makes perfect sense. When we want to know something like how to get to the store we feel most comfortable if we have clear directions in our head. If we are driving off to the store without knowing where it is, we should definitely feel uncomfortable. But when it comes to existential questions about what is real and what gives life meaning and purpose, we are much better served by not knowing.

In this opinion I am aligned with one of my philosophical heroes Charles Sanders Peirce. Peirce was one of the originators of the American philosophy of Pragmatism and he lived according to the motto, “Never block the road to inquiry.” And of course, thinking that you already know is one of the surest ways to block the road of inquiry. At the heart of Peirce’s philosophy was what he called the doctrine of Fallibilism, which simply means that any of our current beliefs no matter how certain we are about them might be wrong.

If you think about it for a moment, how could it be otherwise?

Here we are living on a single planet revolving around a single star in a galaxy that contains trillions of stars. The galaxy within which we are smaller than a speck, is itself only one of trillions of galaxies in the universe.

We have access to the conscious understanding of only one biological form, and we all only have knowledge of a mere few thousand years of our own history.

We know that our eyes only see a tiny fragment of the electromagnetic spectrum, and our ears only hear a tiny amount of the sound around us, but we don’t have any way of knowing how minuscule a portion of the universe’s potential for conscious awareness we have access to. It seems likely that what we are currently able to be aware of, is as small a speck in the field of all possible awareness as we are specks in the universe.

In short we only know what we know, and there is no way to know how small a portion that is of the totality of what can be known, and more so, absolutely no way of guessing at how much more reality there might be that is unknowable to us in our current form. Thinking this way makes any sense that we know the way reality is, seem a bit silly. Of course at the same time, the belief that we can’t know is just another belief that might be mistaken.

The question is, who among us has the courage to live in the unknown?

Because those that do will be available to question our most cherished and foundational beliefs by posing viable alternatives – not to adopt as a new belief – but to continually shake us out of complacency and open us into new possibilities that can be explored and lived. Those of us willing to venture beyond the edges of the known become artists of possibility and ambassadors of new paradigms. We become transitional beings continually serving further movement by breaking away old ideas just like an icebreaking ship breaks up the floating ice on the sea to keep the waterways open and allow other ships safe passage.

As you engage in your own wormhole inquires avoid the temptation to latch on to any new idea and get stuck there. Allow a new way of understanding to juxtapose against the culturally accepted view. The magic is not in the new idea. It is in the friction between the competing explanations of reality. The discomfort that appears between equally viable alternatives creates a wormhole that we just might fall through into an expanse of pure possibility. The unlimited freedom of this expanse may feel frightening at first, but if we can avoid the almost overwhelming temptation to latch on to the next idea, we can enter into a life of ongoing revelation that is nothing less than miraculous.