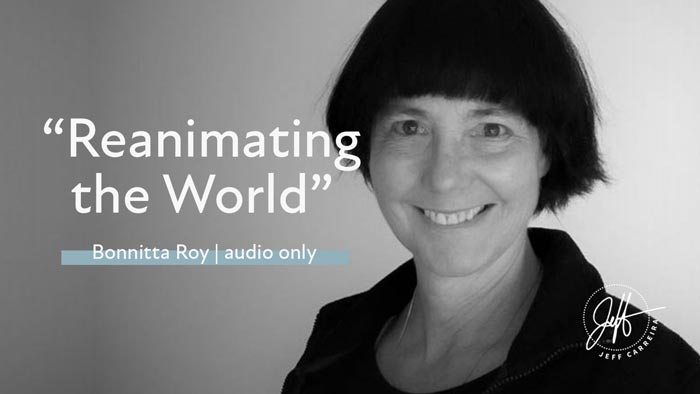 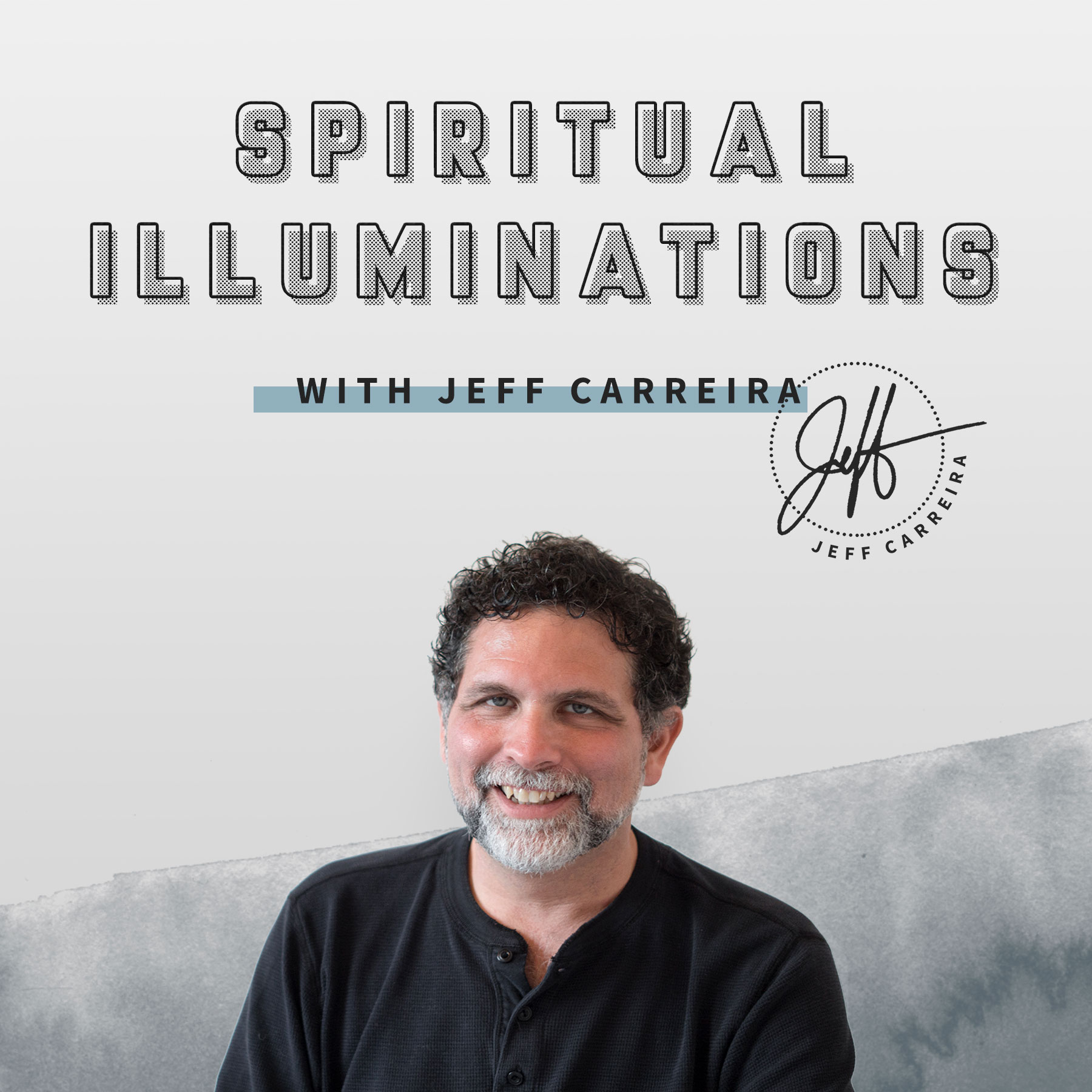 Bonnitta Roy, founder of Alderlore Insight Center, associate editor & Integral Review Journal and program coordinator for the Masters in Consciousness Studies The Graduate Institute, talks with Jeff Carreira about Jeff's book ‘The Soul of a New Self: Embracing the Future of Being Human'.

This dialog is part of a five part series that was conducted in 2015 when the book was published, in which Jeff speaks with deep and original thinkers who influenced some of his ideas while he was writing.

“It's like a radical new American enlightenment because its not just working with what we have, but its switching some of the very foundational assumptions… out of which a whole new set up possibilities can cascade…”

~ Bonnitta Roy (on the ideas in Jeff's book)

The Soul of a New Self is a message from the future, an invitation from an intrepid explorer who has dared to leave behind the familiar and explore the leading edges of humanity’s next evolutionary stage