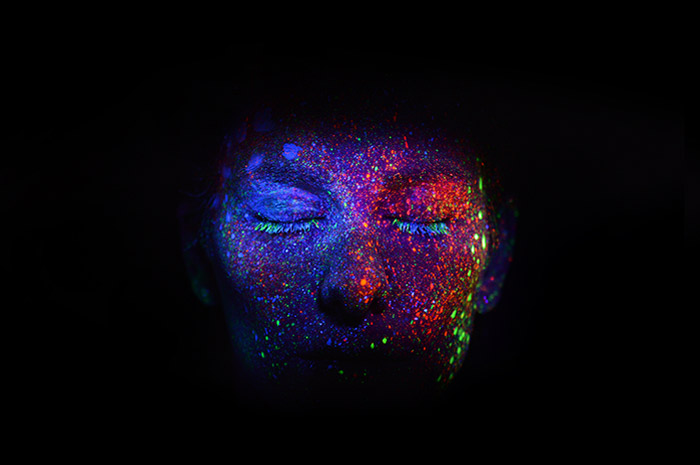 In my opinion what truly limits us and keeps us from realizing our highest potentials is often not a lack of will, strength, intelligence or desire. What truly binds us is most often a lack of imagination because the possibilities that lie beyond reach are those that we cannot imagine.

The great gift of spiritual work is the expansion of imagination. What we ultimately gain from the hours we spend in spiritual practice is the ability to imagine possibilities that were simply inconceivable to us before.

I’ve spent the vast majority of my adult life pursuing awakening. I’ve spent thousands upon thousands of hours in various forms of spiritual practice. For most of that time I was hoping to have a spiritual experience so dramatically powerful that it would alter my perception of reality forever.

And I did have many powerful awakening experiences, but in the end I realized that having them stick was not the point.

Once during a long retreat I was on, I was meditating and determined to let go of each thought as it arose in my mind. As each thought arose I consciously let it pass. The thoughts came faster and faster, but I was not going to let myself get caught in a single one.

At one point I started to become terrified because I felt like I was falling backwards into emptiness. Suddenly the thought occurred to me that I was not in real danger and I relaxed. As soon as I did I lost my internal footing and I fell straight backward and out of my own head.

It was as if my awareness was floating outside of my mind and above my head. I could see my thoughts as they formed and I could watch how all of the thoughts and feelings in my mind were interacting – but I was no longer in there with them.

What was so powerful about this experience was not so much what I was seeing, but where I was seeing from. I suddenly didn’t trust my sense of reality any more and that opened up a completely new realty to me.

Before having an experience like this you live inside of a lot of assumptions about what is real and you think you have a pretty clear understanding of what is possible and what is not possible.

Once you have experienced something you never could have imagined to be possible something changes. Suddenly you don’t trust your senses the way you did before. Your mind opens up and your heart expands. Suddenly things just look different.

During the next three days my awareness floated beyond the edges of my mind. I could see in ways I never dreamed of. When I looked at things I saw their past and their future. It was all obvious to me. I remember sitting in a wooden chair and feeling the trees that had supplied the wood and the carpenters who had shaped it. All of that history was present in the chair.

The same was true with people. I saw where they had been and where they were going. It felt like I was inside them or like I was them. I also felt the Earth under my feet – not the usual way, but from its perspective with me standing on top of it. I saw through the eyes of the sun. I moved with the wind. It was a completely different reality.

I’ve had many powerful spiritual openings and breakthrough experiences and each one has left my senses wide open in ways I could not have predicted.

The value of these experiences is not found in the things they reveal or having them become a permanent state of awareness. The real value is in the conviction that you gain from knowing there will always be new ways of seeing. No matter what we think is real it will always be possible to see beyond it.

Perhaps there is a limit to reality. Maybe there is a boundary that cannot be crossed, but I haven’t found it yet.

As far as I have discovered there is no limit to what is possible. And the true value of each next awakening is to remind me to hold my concepts of reality loosely so that they never limit what I’m willing to imagine.

Richard Rorty was arguably the most influential American philosopher of the second half of the twentieth century and one of his main concerns was our obsession with our current notions of reality. He was not advocating that there is no reality, he was simply saying that the idea that there is a reality may not be a useful one to hold on to.

Rigid adherence to any notions of reality – including the notion that there is a reality to have notions about or that there is no reality at all – stifles our creativity. When we think we already know what is real our senses close down. We feel no compulsion to look beyond what we already know.

What Rorty believed, and I agree with him, was that the most precious thing we have as human beings is our imagination and the more we can do to unbridle it the better.

The true value of our spiritual practice and breakthrough experiences is that they unleash our imaginations and our creativity. The first step in generating something new is imagining that it is possible. Without that prior leap of imagination we don’t even get started.

When I lead people in meditation on retreat or guide them in philosophical inquiry, what I am really doing is creating the conditions for mind-altering shifts in perception expand our imaginations.

Working directly with the fabric of reality like this is the essence of the work of Artists of Possibility and the core of any Mystery School.