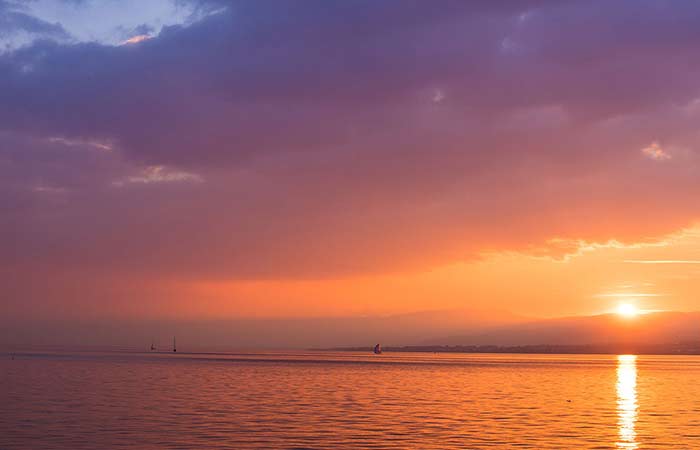 Audio Clips from the 2019 Summer Retreat

My teachings can be seen as containing two essential aspects. You could call these spiritual freedom and living fulfilment. All three clips below were recorded during his 2019 Summer retreat and the first two clips capture the essence of his teaching in clear and succinct language.

The final clip is a dialog with a retreat participant. During the retreat we spent a 24 hour period in silence and meditation and I asked people the next day to share about any breakthroughs they had. In this clip you will hear a woman describe her experience of the penetrating and constant clarity of that day of silence.

Logical Positivist:
Logical Positivism is a twentieth century philosophy that emphasizes that any truth we accept should be based on directly observable and verifiable evidence. Early in the retreat Jeff spoke about how we are all influenced by this philosophy and how it sometimes makes it difficult for us to accept the reality of things that are unproven.

Natural Born Meditators:
In this clip Jeff references natural born meditators earlier in the retreat Jeff had described some people as natural born meditators who take to meditation on their first attempt and never have trouble with it. He explains that he was never this kind of practitioner and had to struggle for years to learn to be still and awake.

The Art of Conscious Contentment:
This is the title of a new book by Jeff Carreira that was available pre-release to retreat participants. The book will be released in January 2020.