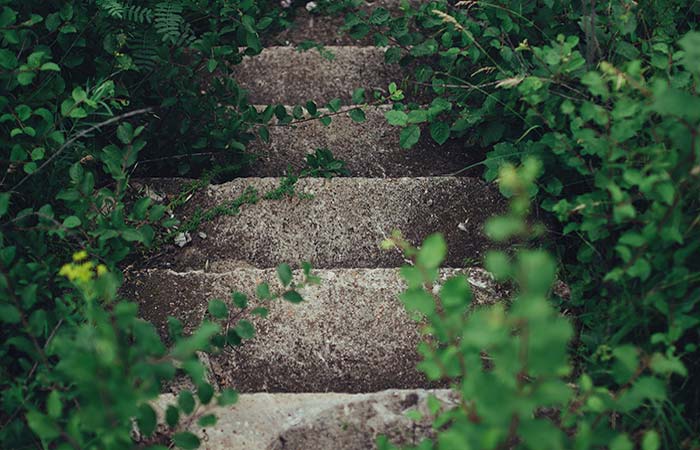 In my last essay, I explained that a powerful and positive sense of self is crucial on the path to awakening and it is equally important for the continued journey of conscious evolution after awakening. In this essay I want to discuss why and how.

I met Susan Kullman a few years ago at her yoga studio in the northern suburbs of New York City. We had talked briefly on the phone, but this was the first time we had met in person. Within two minutes I recognized the type of person she was. I would call her a self-master. A powerful individual who is able to accomplish tremendous things in the world. I was immediately curious about her story and, as I expected, everything she told me confirmed that she was indeed a self-master.

As I remember it, Susan had nearly died from a life threatening illness. The demands of recovering from that ordeal required her to gather and focus all of her energies in a way she had never known was possible. Her experience of profound self-healing changed her outlook on life. She now knew that we can accomplish the seemingly impossible if we put the entirety of our hearts, minds and bodies to the task.

She devoted herself to studying the science, philosophy and techniques that allow us to harness the deep inner capacities for change that lie inside all of us. She did a long apprenticeship in the ancient practice of taoist yoga and sacred geometry. She became a nationally competitive ballroom dancer. And she studied many forms of work that create physical, emotional and spiritual wholeness.

My last essay started with the question, what is a self? There is not one clear answer to that question, because there are many different ways to define what the self is. For now, the definition I want to ask you to consider is this. The self is that within us that gives us the ability to recognize a new potential clearly, to envision how that potential can be realized, and finally it gives us access to the passion, the focus, the energy and the unwavering persistence that leads to the final realizations of our higher potentials. In short, the self is our source of power.

This is why I feel that a strong sense of self is crucial both for the attainment of awakening, and for the continued journey of conscious evolution. Those who know me, will recognize that I often speak about this journey as an act of trust and surrender, rather than an effortful act of will. And it is true that I do most often speak that way, but that doesn’t mean that the power of a strong sense of self is not necessary for trust and surrender.

Trusting that you can awaken and that you have a role to play in the cosmic drama of conscious evolution takes enormous strength and courage. Surrendering to an awakened life will require you to muster all of the inner reserves of energy and power within you.

One of the greatest spiritual paradoxes of all time is that the spiritual path which asks you simply to relax and give up control, will also require more effort than anything else you could possibly aspire to.

Ramana Maharshi, the great 20th Century sage of Advaita Vedanta who taught a supreme form of surrender to the True Self, also recognized the need for effort. “No one succeeds without effort…:” he said, adding, “Those who succeed owe their success to perseverance.” Ramana taught that, “All mundane activities which are ordinarily called effort are performed with a portion of the mind and with frequent breaks.” He goes on to explain that the supreme effort involved in surrendering to the Self “is intense activity which is performed with the entire mind and without break.”

Over the course of our lives we have absorbed negative assumptions about ourselves and our capacities that hinder our progress on the spiritual path. If we aspire to deep and profound realization we will need to overcome our inner resistances and limiting assumptions. The reason I am so excited about Susan’s work on Radical Self-Transformation, is because it brings together everything she has learned about how to overcome the emotional resistances and limiting assumptions that keep us from realizing our full potential. This work clears the path to deeper realization.