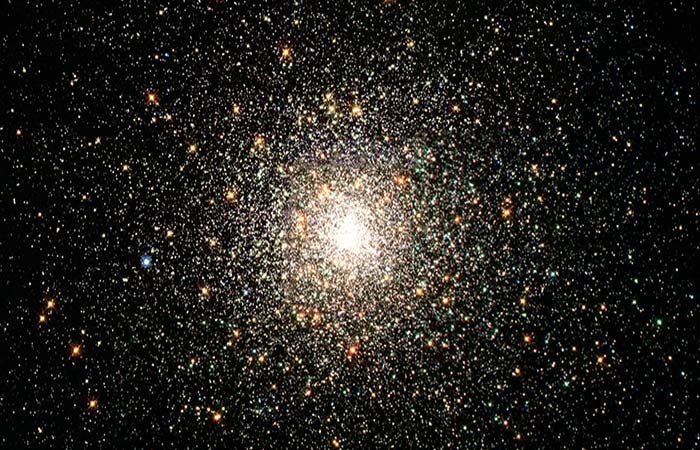 Today I want to share something with you. It's the kind of thing that is true of so many of us, and yet so few of us feel free to say it.

I came into this world knowing a secret that I later forgot. Now when I look back, I realize, right or wrong, for better or worse, the life that I am living was destined to unfold because of how I entered this world.

When I was three or four years old, I had a trick. I would go into the bathroom and lock the door behind me, then I would stare into my own eyes in the mirror and I would just stand there and wait until I started to blow up. My line of sight would start to rise because my body was getting bigger. I would pass through the ceiling of the room to the floor above, then through the roof. Soon I'd be as big as the town, then as big as the world. I'd go all the way out until the entire universe was my body. When I got to that infinite size it was pure elation and I would just enjoy it for a minute. It was cosmic ecstasy. After a timeless visit with my Absolute Self, I would let myself get smaller and smaller and smaller again. I would go back down through the roof and then I'd be my four year old self again staring at my own eyes in the mirror. Then I would unlock the door and walk out ready to face my life of limitation.

What a wonderful secret I had! However, one day I went into the bathroom and realized that I couldn't do it anymore. I looked and looked. I had no idea how I used to do that. I got so sad, but later, perhaps to avoid the pain of not remembering, I forgot about it entirely. It was like I had never known. I was just here in the world like everyone else.

When I got older I started on a spiritual search, which I realize now was a search, as unconscious as it might have been, for what I had lost. It wasn't until I was 39 years old that I remembered my trick again. I was on a retreat and I was sitting in meditation and suddenly I started to grow bigger. I went up through the roof and I got as big as the whole cosmos again. And I had that same ecstatic experience of pure love. It is the exhilarating ecstasy of recognizing who you really are. And then I came back down and when I got back down onto my meditation cushion, I remembered and thought, “Oh my God! I used to do that when I was four years old. I remembered exactly what I would do as a child and I realized that I had known all along. I had forgotten but somewhere I had known who I really was.

So now I teach meditation and awakening and part of what I do as a teacher is try to loosen the grip that your small self has on you, not because it is bad, but because it is not all of who you are.

I know that you too are a Cosmic Being.

Right now the divine wisdom and compassion of that cosmic being is squeezing through the filter of our assumed identity as being limited to this body, but I know that if we loosen up that identity, we become available to remember who we really are.

My job is not to teach you, but to help you remember. It's a very strange job. I never intended to do anything like this, but I can't not do it because what we all are is so magnificent, and what we have learned to settle for is so small!

I don't really know how to share this miracle, but I just keep trying.