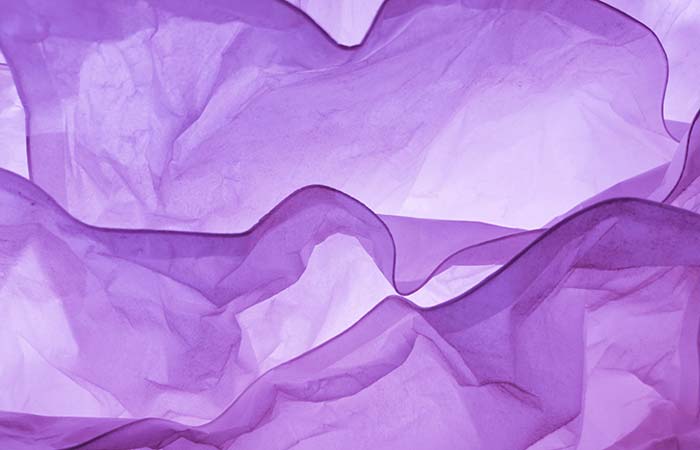 Breathing has long been seen as a point of connection with divinity. In fact, the word spirit is derived from the Latin word spiritus which refers to the breath of a god. In his gospel, John tells us that the breath of the almighty enables us to take on the qualities of God in human form. And in the East the breathing practices of pranayama have long been considered an essential part of the path to enlightenment.

My first encounter with the spiritual power of the breath came during a two month long meditation retreat. At one point on retreat I became fascinated with my breathing. For a few days I felt compelled to breathe increasingly slowly until I was hardly breathing at all.

I became aware that if I tried, I could stop breathing altogether. I allowed my breathing to diminish and I found myself not breathing for longer and longer periods of time. Eventually my body would convulse and with a sense of suffocation and I would start to breathe again.

My spiritual intuition told me that I could let go beyond that point and in one meditation when the fear arose I just relaxed. As soon as I let go my body started breathing without me. It felt like I had fallen asleep sitting up. I was not in my body. I was free floating. Nothing bothered me. I felt the same bodily sensations, I saw the same thoughts and feelings moving through my mind, but it all felt like it was happening in the background. All I felt was peace and contentment.

For the rest of the retreat I would enter this state of waking-sleep during almost every meditation and sometimes it would stay with me throughout the day. Even now on long retreats, I often enter this transcendent state.

This was such an important discovery for me. It helped convince me that I existed beyond my body. I didn’t know much about pranayama or any form of breathwork at the time, but in the years since I have learned about the extensive role that the breath plays in many spiritual traditions.

A few years ago and some ten years after the experiences on retreat that I just described, another inner knowing called me back to the breath. This time I set up a series of breathwork sessions with my friend Michelle D'Avella. During our sessions she guided me in a technique that allowed me to forget everything until the energy that was released led to powerful visions.

I would find myself in a hot desert. Initially I was all alone, but eventually a woman joined me. I discovered that the woman was a spiritual guide and she was helping me open the energy centers of my body. Each session picked up where the last one left off and soon I was open enough to float in midair.

In the dreamworld of the breathwork sessions I learned how to fly freely without fear. In my waking life I learned how stories contain wisdom that is impossible to hold in other ways. These experiences led me to write novels. In fact my first novel, Transdimensional Crossing is partly based on those visions. Those sessions gave me the confidence to teach about how our spiritual path emerges out of how we choose to interpret our experiences.

I am left with no doubt that our breath provides a doorway to the miraculous.