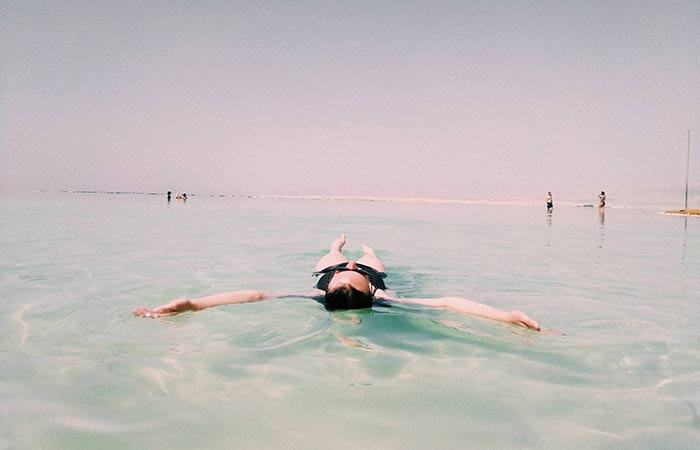 For twenty years, I lived in a spiritual community that was rooted in the tradition of Advaita Vedanta and the lineage of the great Indian saint Ramana Maharshi. During those years, I had the luxury of doing enormous amounts of spiritual practice. Today, I share the fruits of all that I learned and experienced as a teacher of meditation and mystical philosophy.

Over the past 12 years, I’ve taught extensively to public audiences around the world and the tradition of Advaita Vedanta has always been the core of what I teach. Over the years, I’ve developed a teaching style that I think suits a Western audience, but recently I feel guided to teach in a style that is closer to the satsangs of the Hindu tradition. I define satsang as the practice of “sitting together in the truth of who we are.”

My upcoming retreat in Portugal will revolve around daily sessions of sitting together in the truth of who we are. During these sessions, we will sit in direct recognition of our true nature and avoid any temptation to see ourselves as less than that.

You see, the core insight that the entire Advaita Vedanta non-dual tradition revolves around is the recognition that we are already whole and complete and free. We are searching for wholeness and freedom when in fact that is already what we are. In many schools of Advaita Vedanta, any idea of following a path, or doing a practice, is seen only as a means of reinforcing the delusion that we are not whole and complete already.

Satsang is different from other ways of teaching because it is not aimed at getting anywhere. It is not built on the supposition that a teacher will impart something to a student that they do not already possess. Instead, everyone sits in direct recognition of who we already are. To me, that means sitting with our attention on the source of awareness and resting there together.

It is not difficult to do, but it is supremely unnerving to do it for more than a few moments because, as you rest in the awareness of awareness, it becomes obvious that you do not exist. Only awareness exists, and you are that. You feel the disillusion of everything you ever imagined yourself to be. Your sense of self begins to disappear and, with it, the entire world. All that remains is awareness.

If we rest in this depth of introspection, something miraculous happens. We realize that we always have been that awareness and nothing else. It is as if we were a cosmic being that was asleep and dreaming that it was human. Initially, our human sense of self feels frightened that it is disappearing, but, at some point, we realize that we are a cosmic being and suddenly we are thrilled to be waking up from our human dream.

The only thing that stops you from realizing your True Self right now are any ideas you have that you are not that already. Give up any doubt about your true cosmic nature and be perfectly content with who you are right now. You are already a universal source of awareness shining in human form, and it doesn’t really matter whether you know it or not because it’s already true.

Satsang is essentially a practice of faith. It means rejoicing in the truth of who we are without demanding any proof whatsoever. That depth of faith is its own reward. We need nothing beyond that to be whole, complete and full right now. The miracle has already happened. The miracle is who we already are. Spiritual practices and retreats are simply opportunities to celebrate it.